Keeping young people on the straight and narrow is always a priority for NSW Police – it now has the RISEUP app to help. 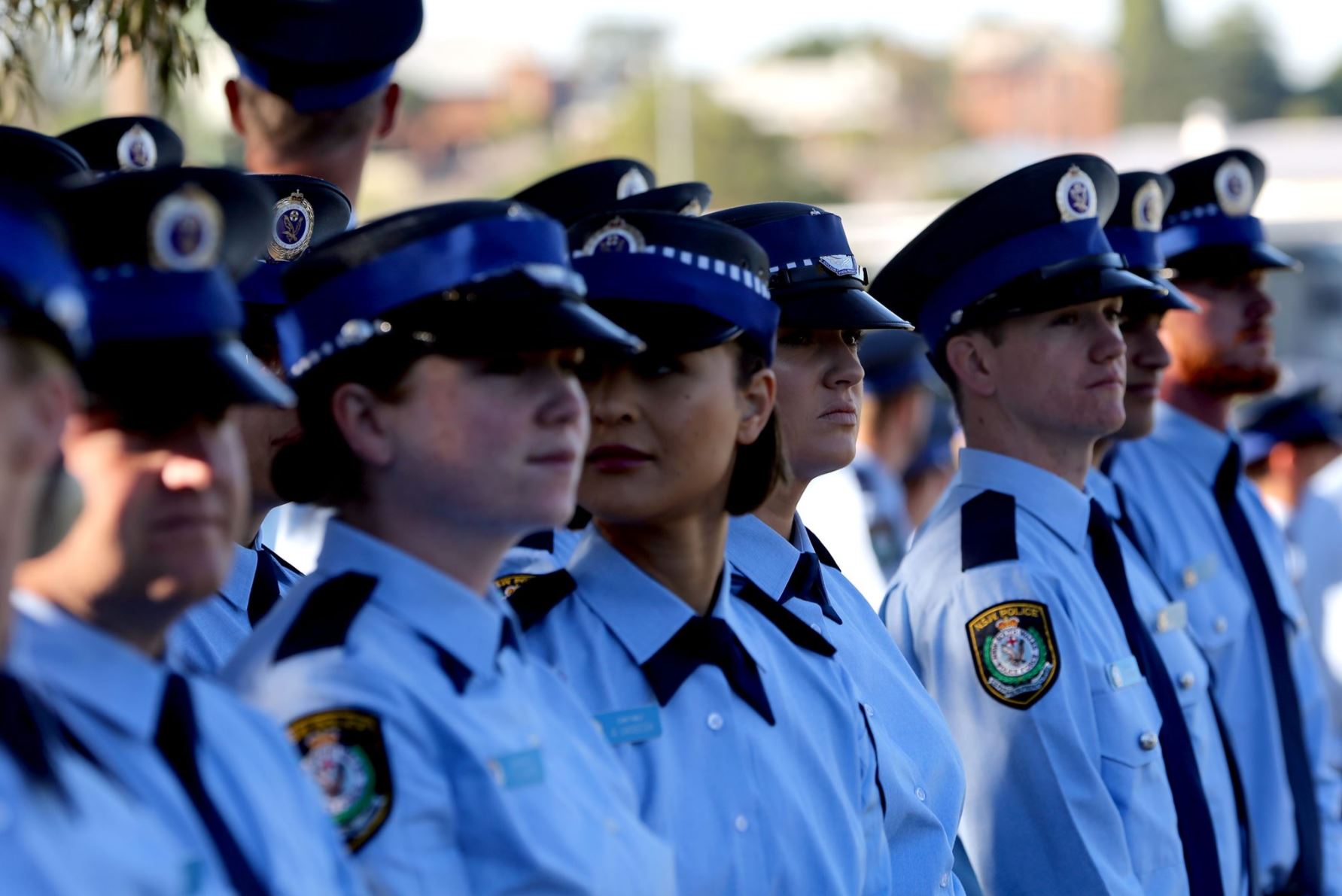 The RISEUP program is an initiative of the NSW Police Commissioner and Police Citizens Youth Clubs (PCYC), designed to offer alternate pathways for youth aged 15 to 18 who might be disengaged or looking for ways to participate in the community. It also offers workplace and educational opportunities as well as to steer them to mentoring and vocational training.

In the past, NSW Police has used the Penn system, essentially a part of its intranet, to collect details about interactions with young people they consider disengaged. But that system has limitations and is slated to be decommissioned in 2022, when it will be replaced by the new RISEUP app developed through a collaboration between NSW Police and Microsoft partner, Barhead.

Using the Power Platform Barhead was able to develop and build the first iteration of the app in 20 days with a team of just three people from Barhead. It’s been designed to help streamline police and case workers’ engagement with young people and hopefully reduce the risk of young people entering the criminal justice system as well as rein in recidivism.

Acting Sergeant Danny Kidd from the Youth Command in South West Auburn has played a pivotal role collaborating with Barhead on the development of the new app and leads a team of seven people including youth case managers and school liaison officers. It is this team that liaises with young people in the area who are known to police, or in need of mentoring or a general helping hand, and which has been the initial user of the RISEUP app. This will rollout statewide to youth engagement officers in youth command.

Kidd says: “We collate all the information from our young people who we work with. They may be referred from schools, people we know who might want to take part, or wanting to get a job, and we put all that information into the system.”

It’s that one stop shop that helps police identify the young people to work with as well as the RISEUP program most suited to their needs. The eight different programs focus on: prior and current offences; family and living circumstances; education/employment; peer relations; substance abuse; leisure/recreation; personality/behaviour; and, attitudes/beliefs.

The RISEUP app has been designed to collect information and provide access to authorised personnel. This covers areas including young people’s medical information, education and employment histories. It also provides a workflow that needs to be followed by users ensuring nothing is overlooked.

In addition, it’s a one stop shop for managing work and development orders. For example, if a young person had a $1,000 fine for a misdemeanour, the system will automatically deduct an amount from that fine when they attend a case review meeting.

RISEUP can also automatically calculate a young person’s YLSCMI-AA risk score. This is an Australian Adaptation (the AA in the acronym) of the Canada-developed Youth Level of Service/Case Management Inventory tool that is designed to provide guidance about how likely a young person may be to get into trouble or re-offend.

Kidd explains; “If we want to do an assessment for a young person to see where they’re at in terms of education, all we need to do is click on the link and then just follow the bouncing ball.”

This process guides officers and ensures all the correct information is collected and procedures are properly followed. Officers no longer have to return to their desks to trawl the Penn system on the police intranet for information. Now, it is all accessible through the app and available anywhere, anytime.

While the tool has been in limited use since June, extended lockdowns in South Western Sydney until October 2021, mean it is only now getting a full workout. Come January 2022 however, when Penn is decommissioned the RISEUP app will be fully deployed across NSW.

Kidd is enthusiastic about the transformation that the app will deliver and stresses that the extensive collaboration with Barhead has been critical to the success of the project.

“We are proud to work with NSW Police on such an important issue. By collaborating closely with NSW police and Microsoft we have been able to leverage the capabilities of Microsoft’s Power Platform to rapidly deliver the RISEUP app as a secure and fit for purpose solution built to support NSW Police as they continue their amazing work supporting youths at risk. – Ken Struthers, CEO, Barhead Solutions”