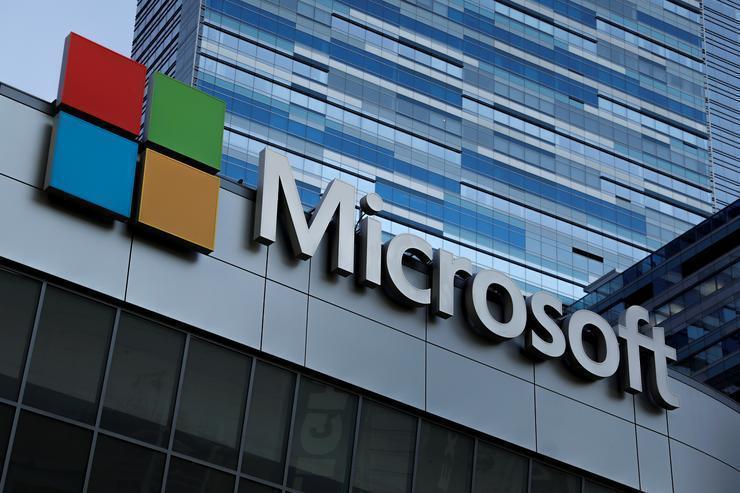 A number of local channel players have been heralded as top Microsoft partners for their skills with Azure, Microsoft 365, Dynamics 365 and Power Platform.

This is according to research firm Information Services Group (ISG)’s Provider Lens Microsoft Ecosystem Partners report, which names Telstra as an Australia-based partner leader across the widest range of Microsoft skills.

Telstra was listed as a leader in managed services for Azure, Microsoft 365 and Power Platform services, as well as being a rising star for SAP on Azure services.

AC3 was also awarded the title of leader for managed services for Azure.

Also featured were contenders, like multinational Atos, which is a contender across managed services for Azure, Microsoft 365 services and SAP on Azure.

The recognition of the Microsoft skills of local partners come as the research firm highlighted the importance of cloud and the rapid pace of enterprises and government agencies migrating to the cloud that will “increase significantly” over the next five years.

“Many Australian companies are already mature cloud adopters,” said Scott Bertsch, partner and regional leader for ISG Asia Pacific. “They are now gearing up to migrate complex applications like SAP to the public cloud.”

It’s not just cloud that local organisations are looking into, but also machine learning and artificial intelligence (AI) couple with a demand for partners with these skillsets, as well as cyber security and internet of things (IoT) that isn’t being met at the moment.

As such, the firm suggested that in order to face global rivals head-on, local partners will need to upskill and invest into new technologies.