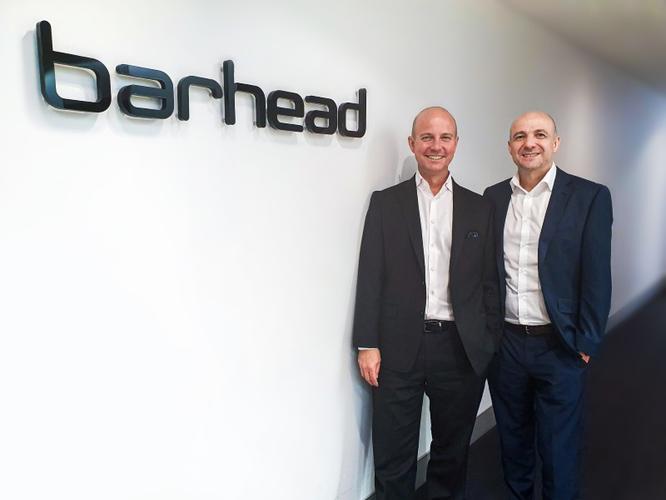 Successful fund recipients will be offered commercial, operational and strategic support, and also how to successfully navigate cloud ecosystems.

Investors in the fund will also gain exposure to Future Now’s portfolio of companies that includes Barhead Solutions, Advvy, CloudSwyft, Reekoh and Simple.

Future Now founder, John Orrock, said it was the first external investment firm selected to have this level of access and it was looking forward to working with Microsoft partners to help them grow and commercialise their businesses.

“It’s certainly not a shotgun approach,” Orrock said. “It’s funding that will help them grab the funding, and potentially follow-up rounds of funding to help them have enough capital to reach certain growth hurdles, depending on each business and what they’re looking to do. But that would be primarily looking at expanding in Australia and potentially taking advantage of some foreign clients where it’s complementary with the Microsoft selling engine.

Worrall added the fund will further the delivery of game-changing solutions for the Microsoft ecosystem.

“Together we will be able to bring our technical capabilities, our business understanding and expertise to help accelerate the growth of Australian ISVs and help them and their customers work toward global success,” Worrall said.

Under the fund, Orrock said it would be looking to support up to 15 companies, featuring three rounds of funding, with the first round set to close up to $50 million by the end of October.

The fund will focus particularly on those ISVs that are selected for, or can take advantage of, Microsoft’s own accelerated growth programs.

As part of the support aspect for ISVs, they will also have access Barhead’s ISV Dev Centre.

“Our advice goes all the way from the commercial aspect, interaction with Microsoft, the technology and how to leverage the user the platform, and that’s where the Barhead ISV dev centre comes into play as well,” Orrock, said.

“A lot of companies underestimate what it takes to do an enterprise sale. So unless that’s planned appropriately, people run into trouble. It also dovetails into how you’re going to deliver your product, and also the opportunity for services companies like Barhead to deliver for the SIs in specific segments.

“A product company sometimes starts to look too opportunistic about the services revenue and because basically, they don’t plan appropriately for further product revenue – they start to lag as you build up your user base.”

One ISV that has taken advantage of this already is Simple, an intelligent marketing resource management provider which is built on Microsoft’s ISV Power Platform.

“Working with Barhead provided us with deep technical expertise and accelerated our Microsoft partnership that has been instrumental in expanding our global business,” Simple CEO, Aden Forrest, said.

Barhead’s Struthers further added Barhead has been assisting ISVs expand their business and assist with the development of their solutions primarily based on the Microsoft technologies including Dynamics 365, Power Platform, PowerApps and Azure.

“We can expect Barhead at the front lines, executing for this profoundly expanded Microsoft-Future Now partnership that will help ISVs to develop accelerate their business, improve operations and even have better governance,” he said.

Future Now Ventures was established in 2013 by Orrock and Chris Lee. In 2003, Orrock was the founder and CEO of Salesforce consulting firm, Okere, which was sold four years later to Fujitsu USA. He then formed another Salesforce-based consultancy, GlobalOne, which acquired another company Cloud Sherpas, before that was then sold to Accenture for more than US$350 million in 2015.